WHERE THE CRAWDADS SING (E)P13

In the marshes of North Carolina, a young woman named Kya Clark has been abandoned by her family as a child. She is left alone to survive, and to learn about life, love and everything else in between. Shunned and mocked by the residents of the nearby Barkley Cove, for years Kya`s only friends are the gulls and storks with whom she shares the marsh. She develops relationships with two boys from the town, but when one of them is found dead, she is instantly branded by the local townspeople and the police as the prime suspect for his murder. 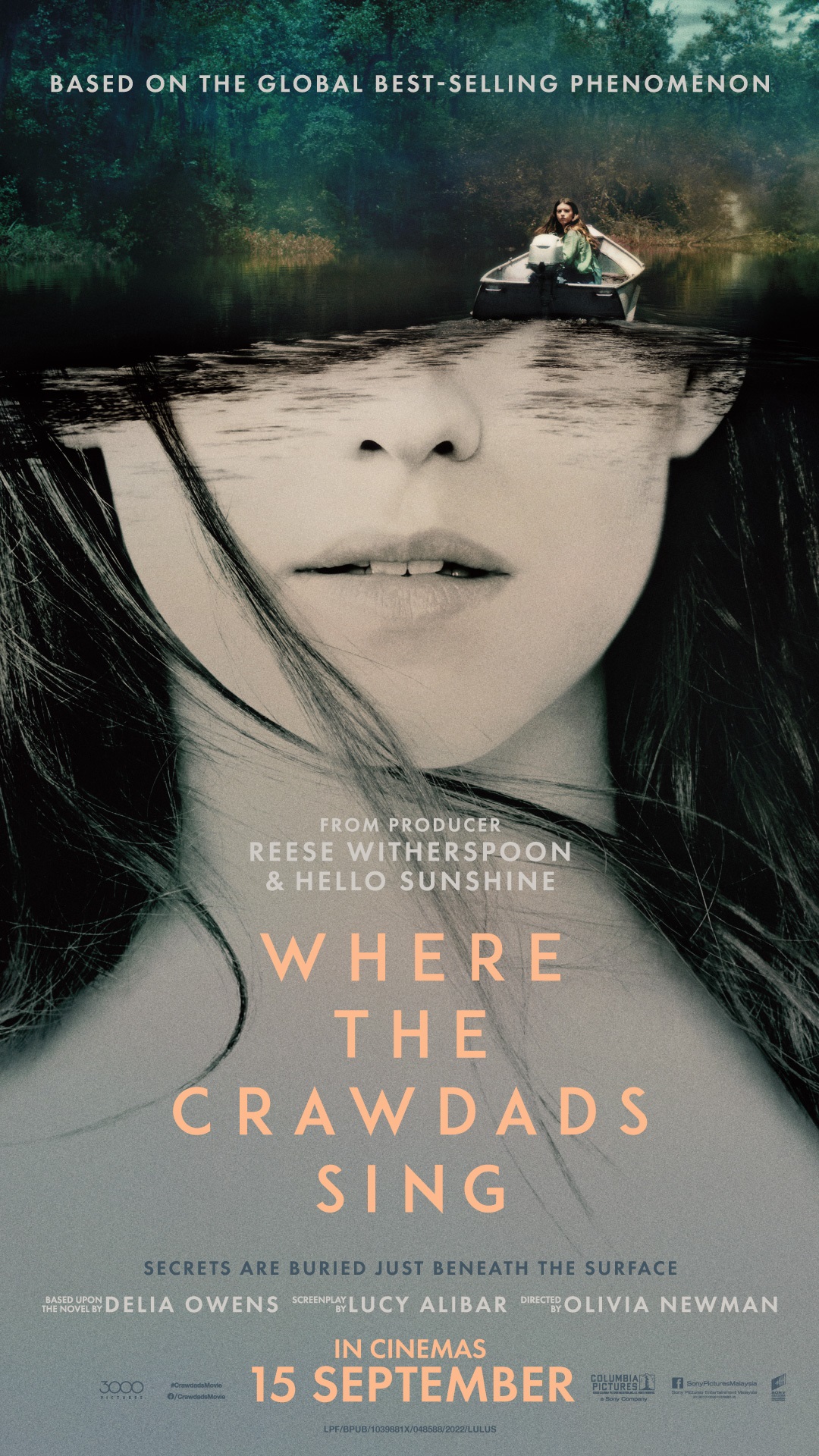