Donnie Yen stars in this Wong Jing-directed remake of the 1978 movie by the same name. Yen plays a great fighter who, due to emotional issues, has become overweight. However, this does not hinder his martial arts prowess, which eventually leads to him having an unlikely career in the crime fighting world. 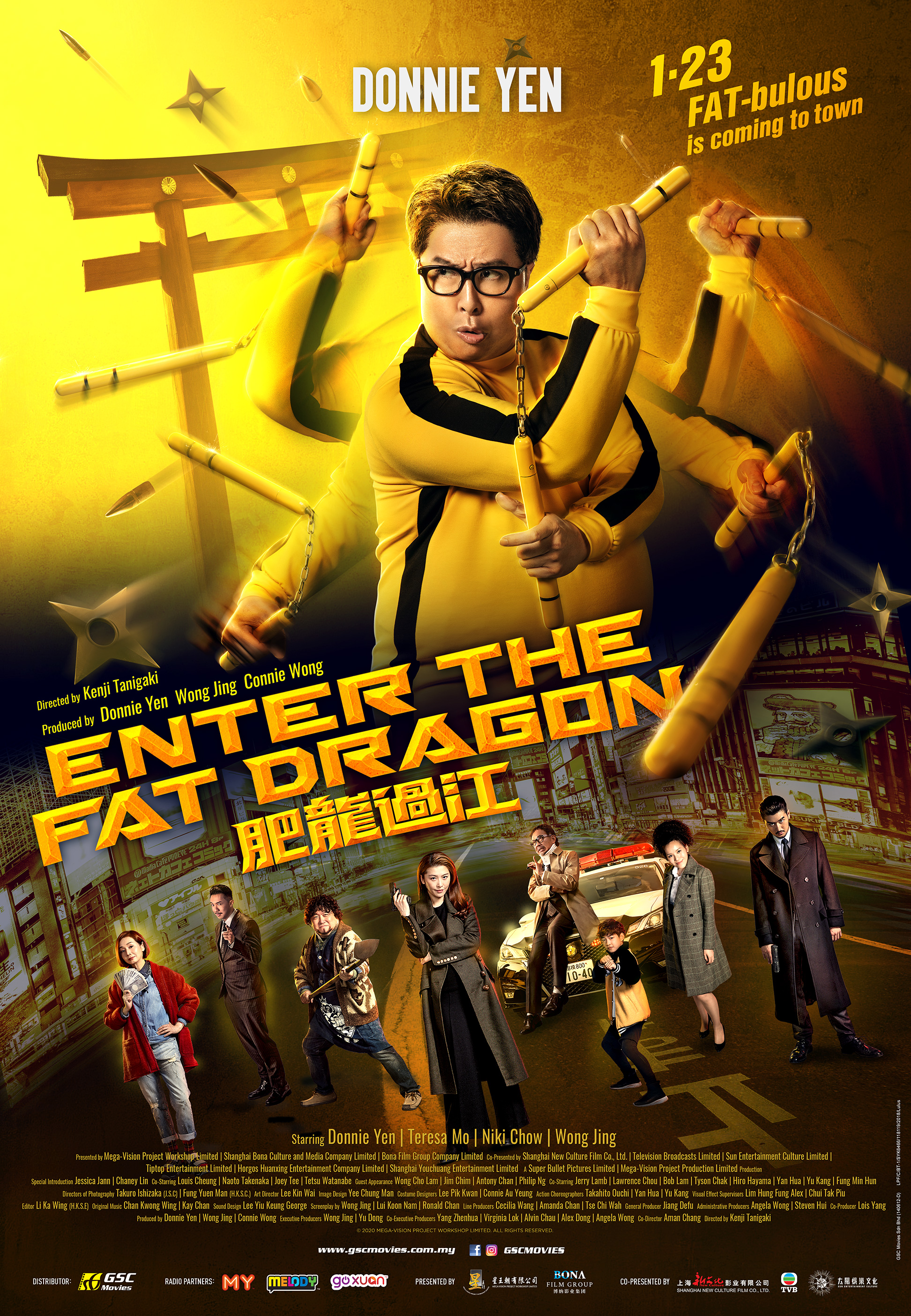