Rishi and Shan, friends from childhood, are both working as property consultants. Shan lets Rishi handle the big land sales because he trusts him and this way, Shan can also spend more time with his own girlfriend. Even as Rishi becomes greedier and starts taking most of Shan's commission, Shan lets it slide since they have been close friends for a long time. One day, Rishi lands in trouble when a gang member is killed during a shootout between the police and the gang, and the deceased man's brother, gang leader K7, blames Rishi for the death. This is because K7 has seen him at the place where his brother died. To save himself, Rishi shifts the blame to Shan and now K7 is going after Shan to kill him. 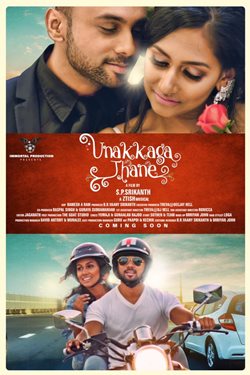