Based on a video game series of the same name about monsters and the humans that hunt them. When Lieutenant Artemis and her United Nations military team end up in an alternate dimension after falling into a portal, they encounter terrifying monsters in the hostile land. As they desperately look for a way home, they decide to join forces with a mysterious hunter, who has unique skills that have allowed him to survive there, to stop the monsters from entering the portal and attacking Earth. 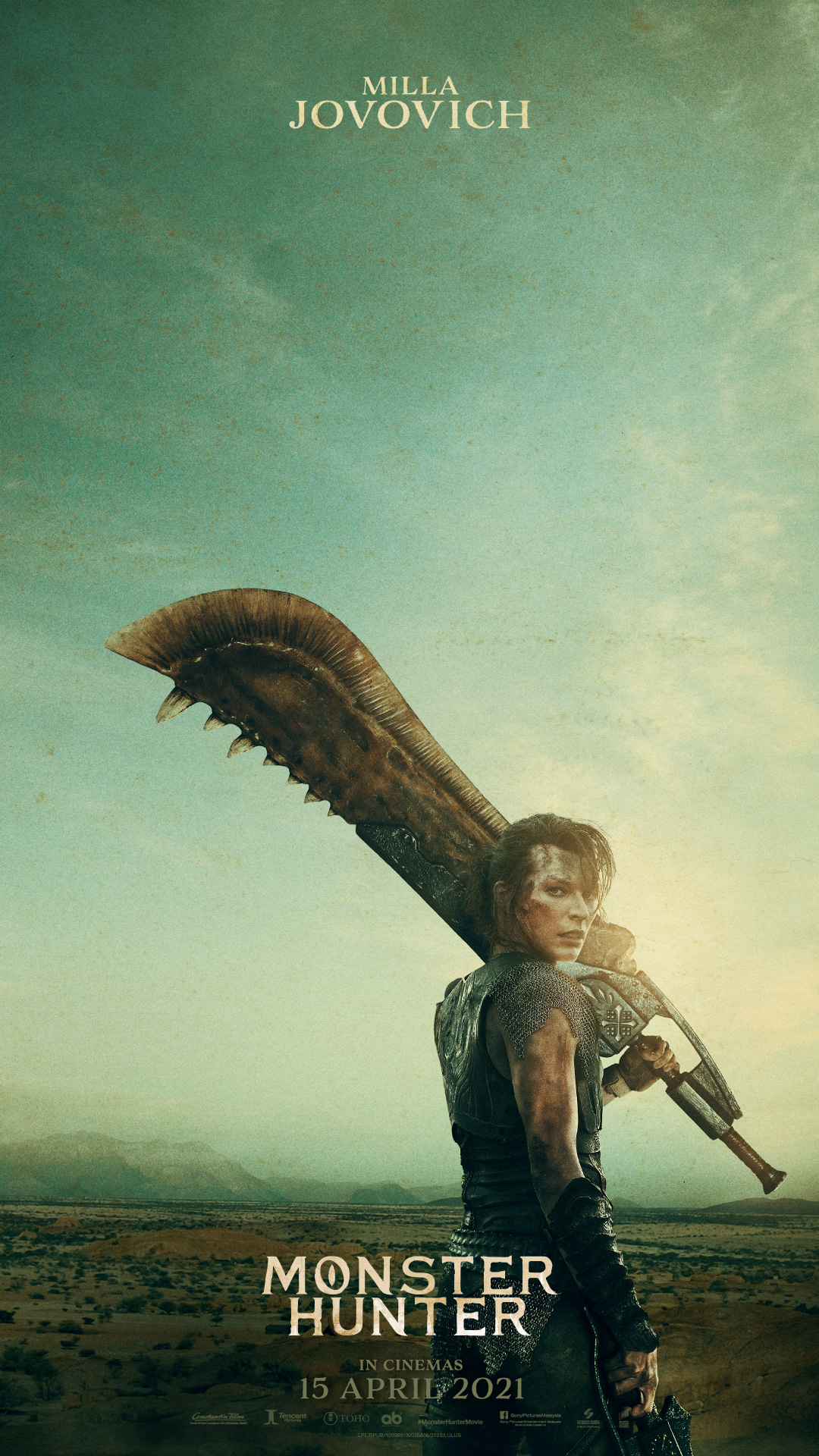