At birth, Natasha Romanoff is given to the KGB and groomed to become its ultimate operative, Black Widow. Years later, when the U.S.S.R. breaks up and she is now working as a freelance operative in present-day New York, she finds herself pursued by the government who is trying to kill her. This forces her to deal with her past as a spy, as well as the broken relationships left in her wake, long before she became a member of the superhero team Avengers. 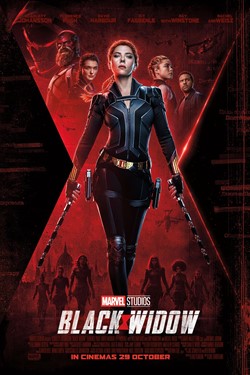