TILL WE MEET AGAIN (MAND)18

Ah-lun has lost all memories of his life after being struck dead by lightning. To save himself from being reincarnated as a lowly creature, he strikes a deal with the underworld to earn merit points so he can reincarnate as a human. He is partnered with Pink Lady to be trainee love gods - their tasks are to bind men and women together with red strings to pass on the love pollen. At the same time, he tries to find out what happened to him before he died. He seems to have a strong feeling of deja vu. Day by day, Ah-lun finds out that his biggest task is to tie a red string on a woman named Xiao-mi with another man, but she was his lover from his past human life. 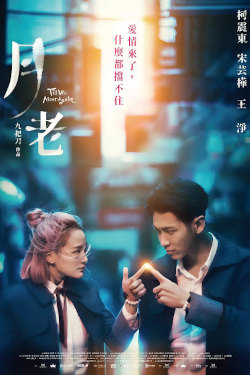