When does a layman become a legend ? When he sacrifices his life or something dearer than his life for the sake of his family or society. Rama sacrificed his throne and went into exile obeying his father Dasaratha's words. Whereas Parasurana went so far as to chopping of his mother's head, obeying his father's command. They are incarnations of Gods. But what if a boy next door sacrifices his Love to uphold his father's words? From that moment he becomes a hero in our minds ! Velan is the story of such a boy next door, a story set in and around Pollachi and Palakkad. Our hero Velan loses his father Palanisamy's trust and love due to I a small mistake he makes. However hard Velan tries he couldn't gain back the faith and affection of his dad. At one point he goes to the extent of sacrificing his Love, something dearer than his life, for his Dad. What happens after that are a series of twists and turns ending in a sizzling climax. 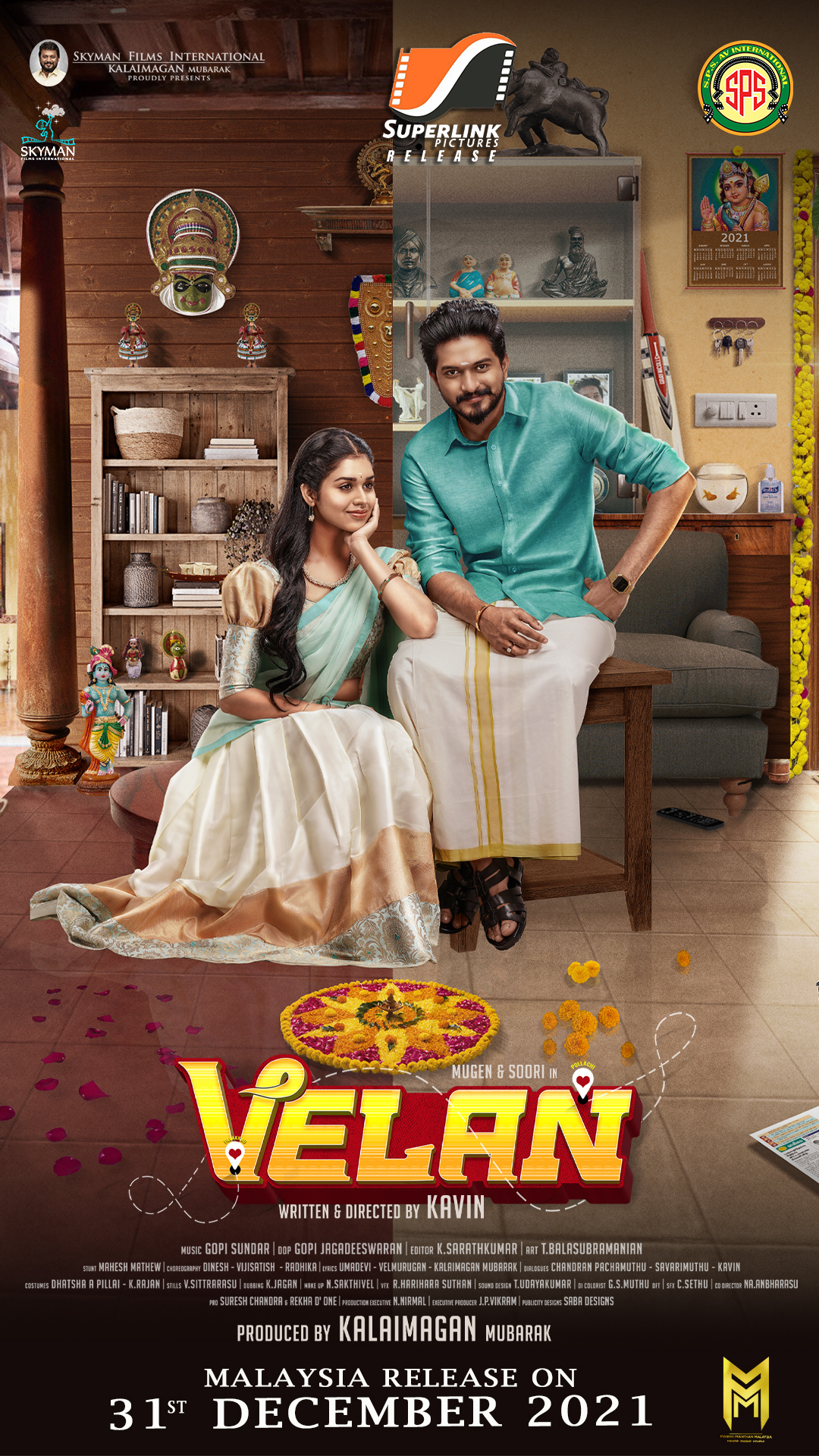