Ranga is also known as Ranga is a Kollywood action and thriller movie directed by Vinod DL. The main roles of this movie are done by Sibi Sathyaraj and Nikhila Vimal. The movie is initially released on 08 April 2022. Ranga is released in Tamil language from India to the world. 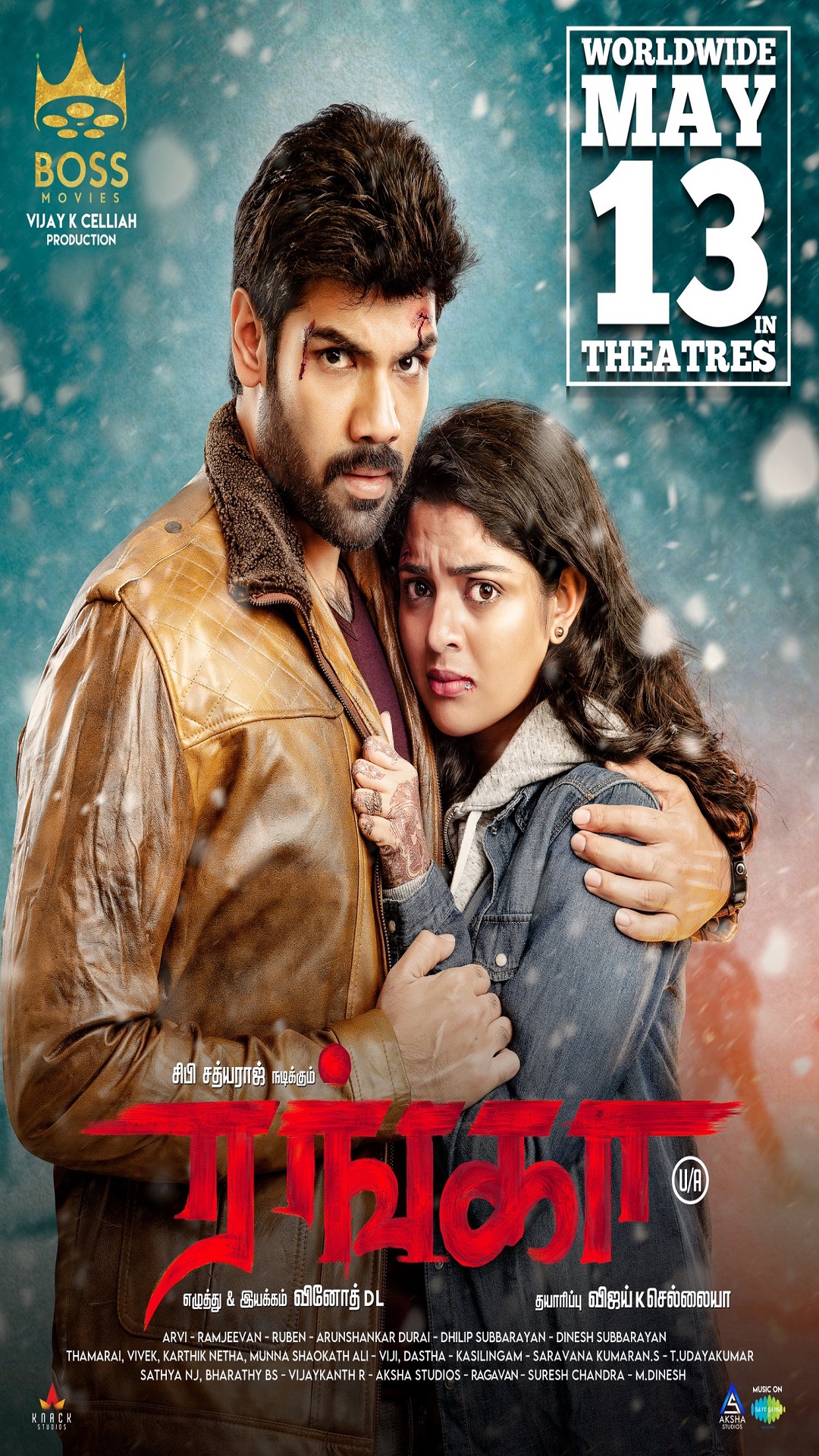