A school teacher is forced to return to work even though she is still reeling from a tragedy that has befallen her. On that same day, five students went to the river for an outing when one of them found a mysterious bottle and inadvertently opened it. The situation immediately becomes chaotic when one by one of the hostel students become possessed. To survive, they have to endure, they have rise to the challenge and make the ultimate sacrifice. 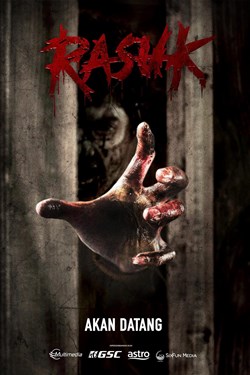