Giant unidentified life-forms known as "S-Class Species" have been terrorising Japan. Immune to all conventional weapons, they seem impossible to fight off. The Japanese government form the S-Class Species Suppression Protocol - known as the SSSP. As the threat of S-Class Species worsens, a silver giant appears from beyond Earth`s atmosphere. As the SSSP`s new analyst tries to figure out whether this new creature will help or hurt them more, she writes in her report, "identity unknown" and hopes that this creature can save mankind. 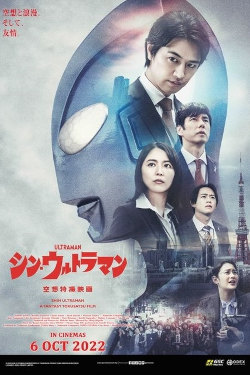