Poththaari(Rajkiran) is a former kabaddi player, who is widely regarded as one of the greatest players. The family lives together happily. Even though one has many heirs with one of his wives and just one with the other, the properties should be split equally as per the law. As per that law his daughter-in-law (Radhika), along with her son (Atharva) part her ways from the joint family and lives separately. After the hero grew up, he wishes to live with Poththaari and his family together as a joint family, but his grandfather and his family refuse to accept him. Hero decides not to do farming on the land that was given by his grandfather until the family gets back together. The village that once celebrated Poththaari as a living legend by placing a statue for his achievements in kabaddi, now abandons his family due to a false accusation created by the antagonist. To get justice for the death of an innocent man, 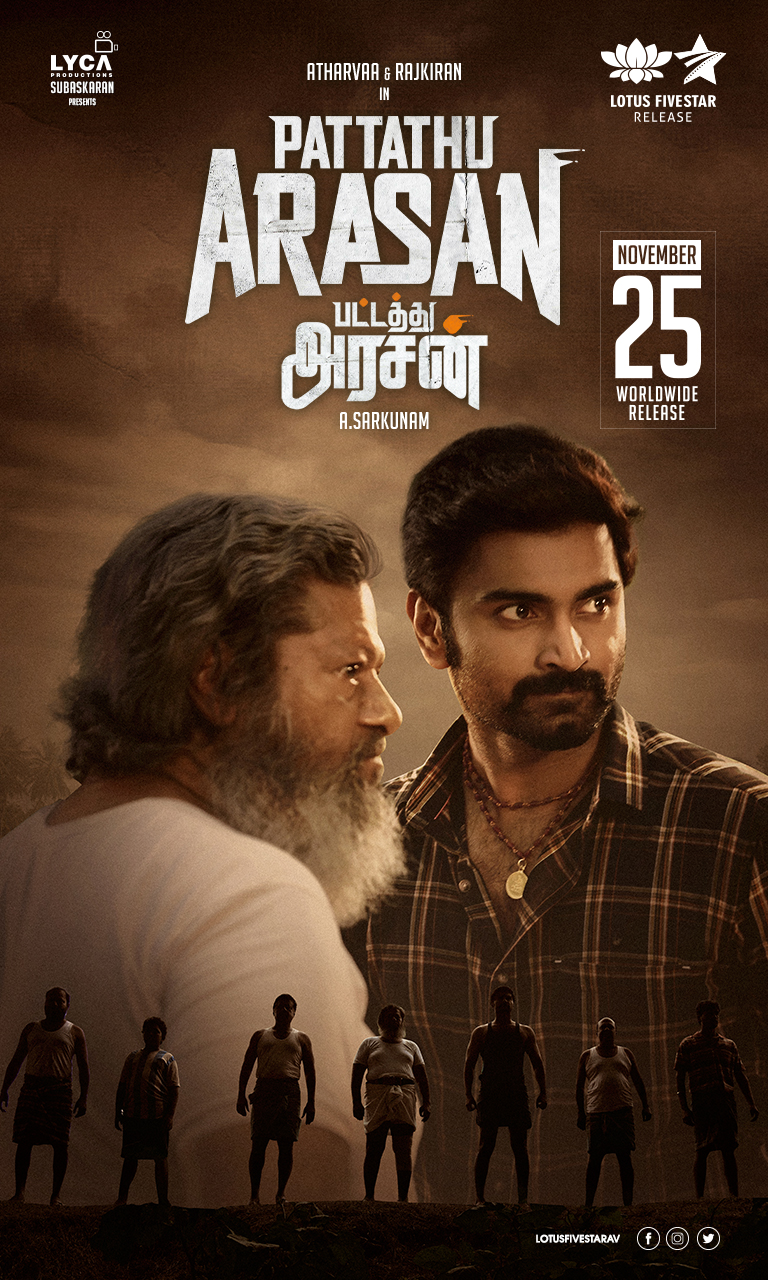