Duan, a Mak Yong artist, migrates to Kuala Lumpur at the insistence of his parents after being involved in a fight in the village. He meets his friends from the village and works in various part-time jobs but his new life in the city does not prevent him from continuing to be active in the arts of Mak Yong that has been integrated in his soul. He clashes with a group of criminals when he tries to save a girl. She is kidnapped because of a past revenge that had caused the brother of a criminal leader to be sentenced to death for killing her boyfriend. 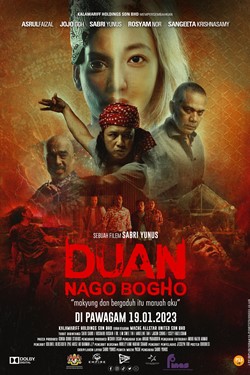